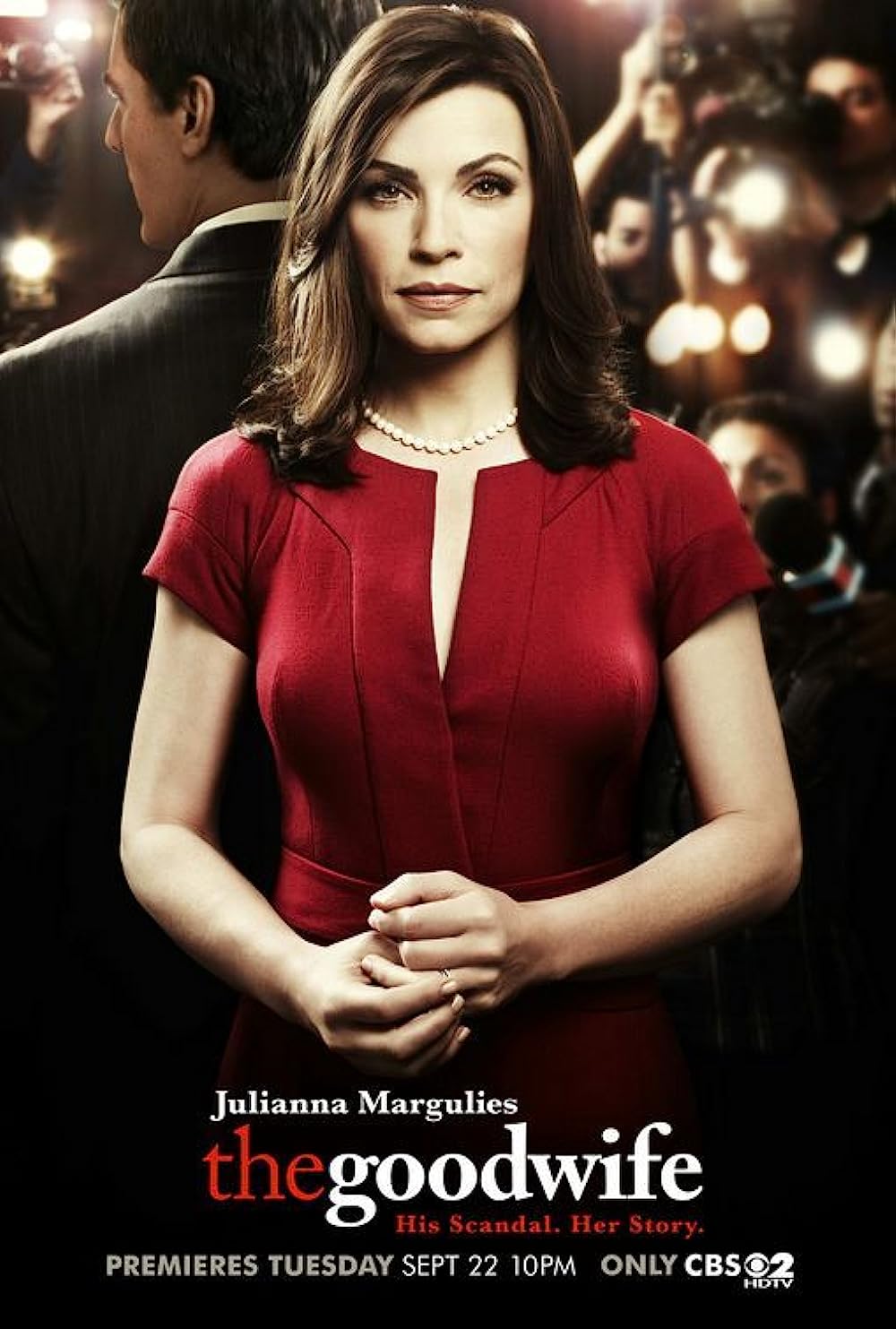 8.4
Alicia Florrick is the loyal wife when her husband, Peter Florrick, gets caught up in accusations of corruption and a salacious scandal during his time as a state's attorney. With her husband in prison, Alicia Florrick resumes practicing law after more than a decade, obtaining a position at the firm of her Georgetown classmate and former love interest, Will Gardner. As a mother and a wife, Alicia is no longer solely defined by those two identities as she rebuilds her career and reignites old flames, all while under the public eye as the wife of a politically ambitious yet embattled husband.
MOST POPULAR DVD RELEASES
LATEST DVD DATES
[view all]