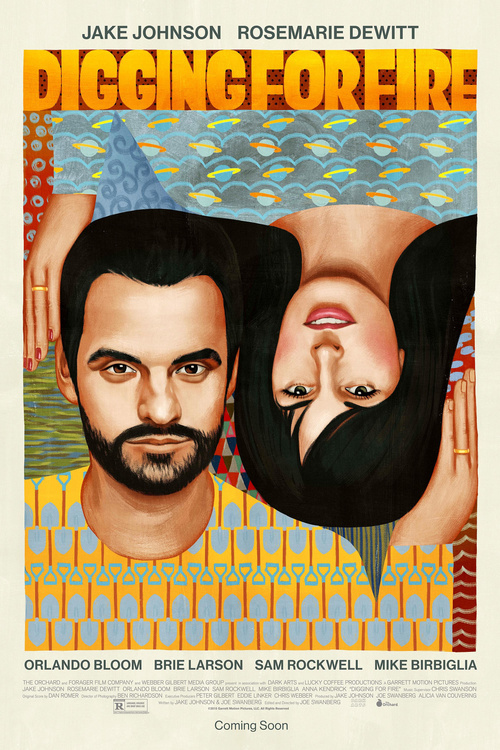 6.0
Tim and Lee are a married couple with a young child whose relationship is in a rut. They decide to go their separate ways for a weekend, and wind up having their own adventures. Tim digs up a gun and a bone near his house and invites some of his friends over to try and find more clues as to what happened. Lee meets another man and begins to wonder about her relationship with Tim. In just a few days, Tim's and Lee's adventures will lead them discoveries about their own lives and if they should remain together.
MOST POPULAR DVD RELEASES
LATEST DVD DATES
[view all]