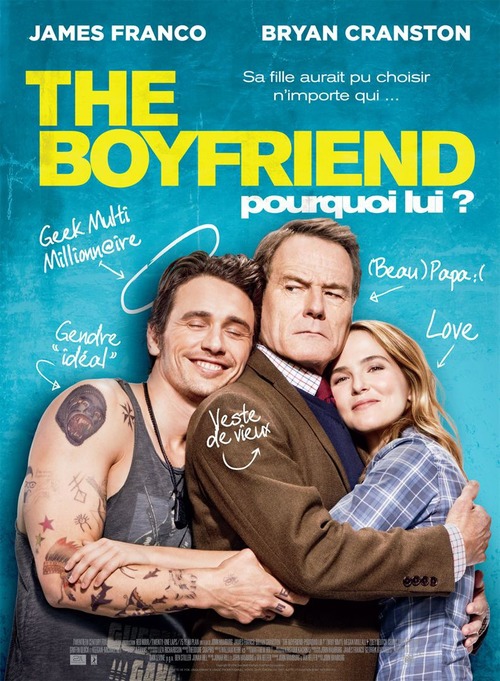 6.4
Ned and Barb Fleming miss Stephanie, their daughter who is away at college, so they decide to go on a trip with their son, Scott, to visit her. When they arrive, the Flemings are shocked to learn that Stephanie is dating Laird, a happy-go-lucky celebrity who has serious boundary issues. Laird's obnoxious personality drives Ned nuts, but he quickly wins over Barb and Scott. When Ned learns that Laird is planning on proposing to Stephanie in just five days, he goes on a desperate and hilarious campaign to convince the rest of his family to stop falling in love with Laird.
MOST POPULAR DVD RELEASES
LATEST DVD DATES
[view all]