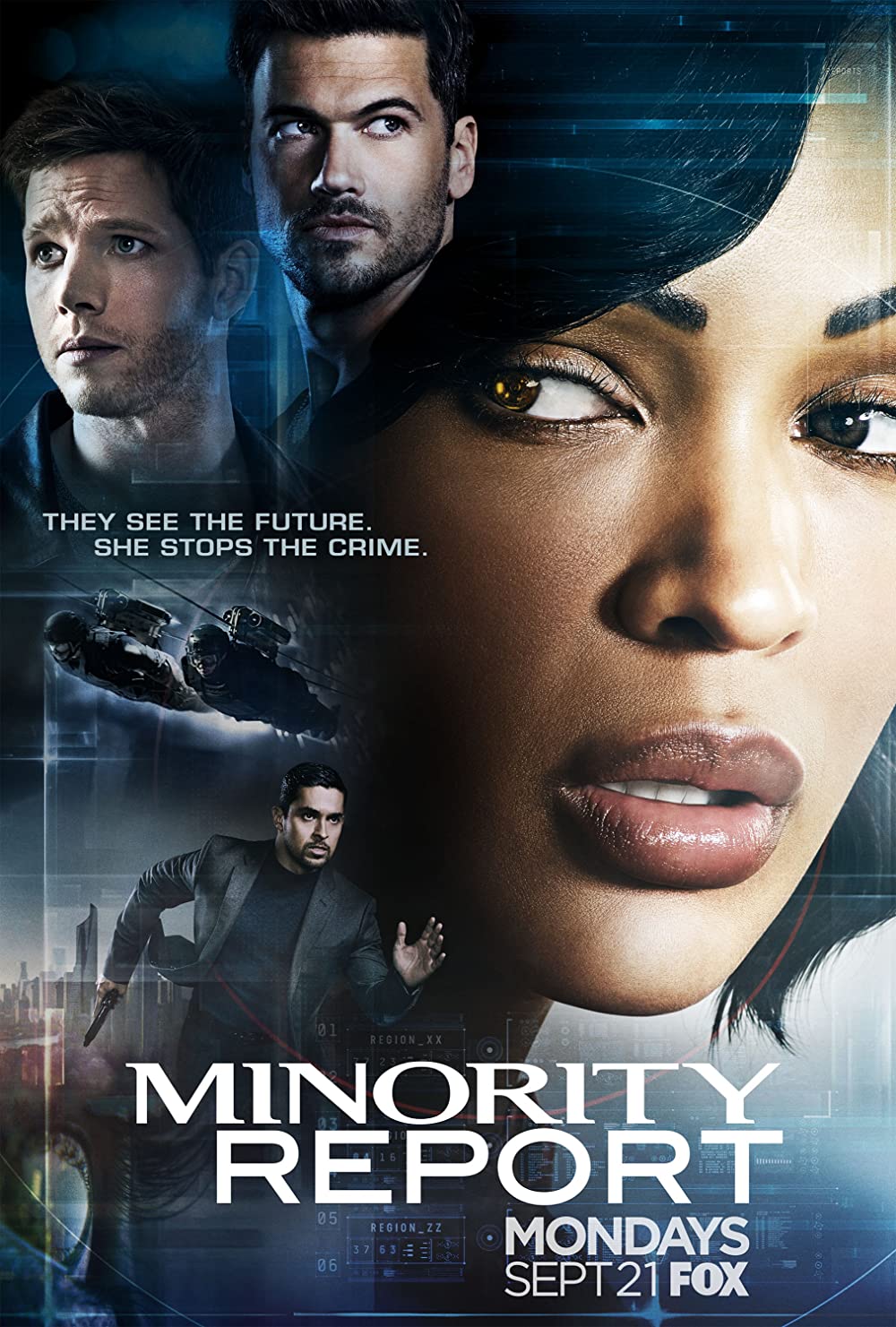 5.9
Minority Report takes place 10 years after the events that happened in the 2002 movie. The three 'pre-cog', Dash, Arthur and Agatha, have been living in seclusion during this time. When Dash returns to society and tries to prevent crimes from happening, he finds it difficult. He teams up with Detective Lara Vega and tries to recruit his twin brother, Arthur, to help with names and addresses. In the meantime, Agatha is concerned that the two young men are being risky and they may cause all three of them to being imprisoned and used for predictions again.
MOST POPULAR DVD RELEASES
LATEST DVD DATES
[view all]