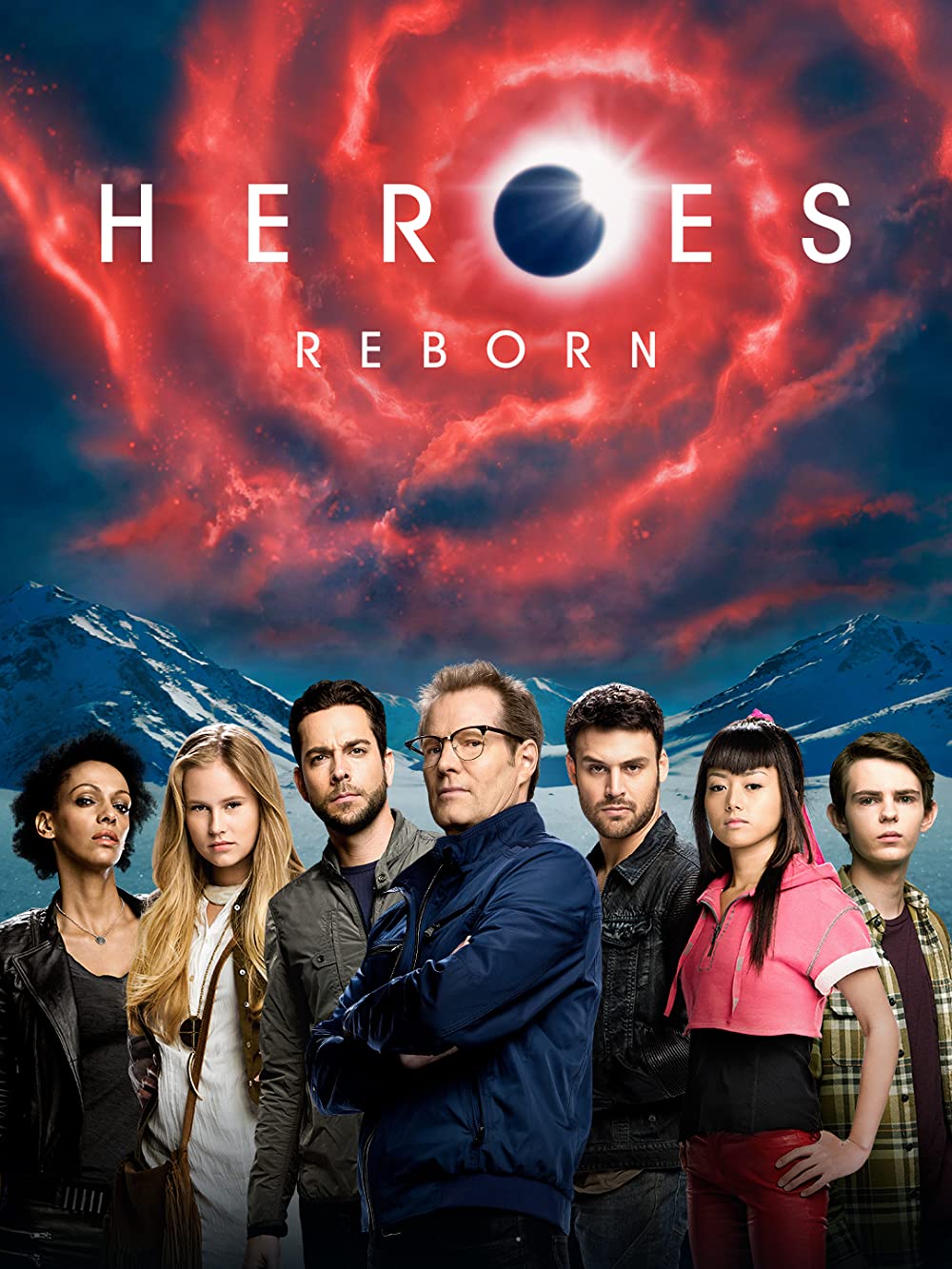 6.7
While some call them heroes, there are others who want to see them dead or in a cage. Every day there are more evolved humans with new powers. One year ago, the evolved and humans met in Odessa for a festival where they could show off their amazing abilities. There was an attack on the city that left rubble and destruction behind. The Evos are being blamed for the attack. Since then, Evos must live in secret hiding their abilities from the world while they try to survive those who want them dead.
MOST POPULAR DVD RELEASES
LATEST DVD DATES
[view all]