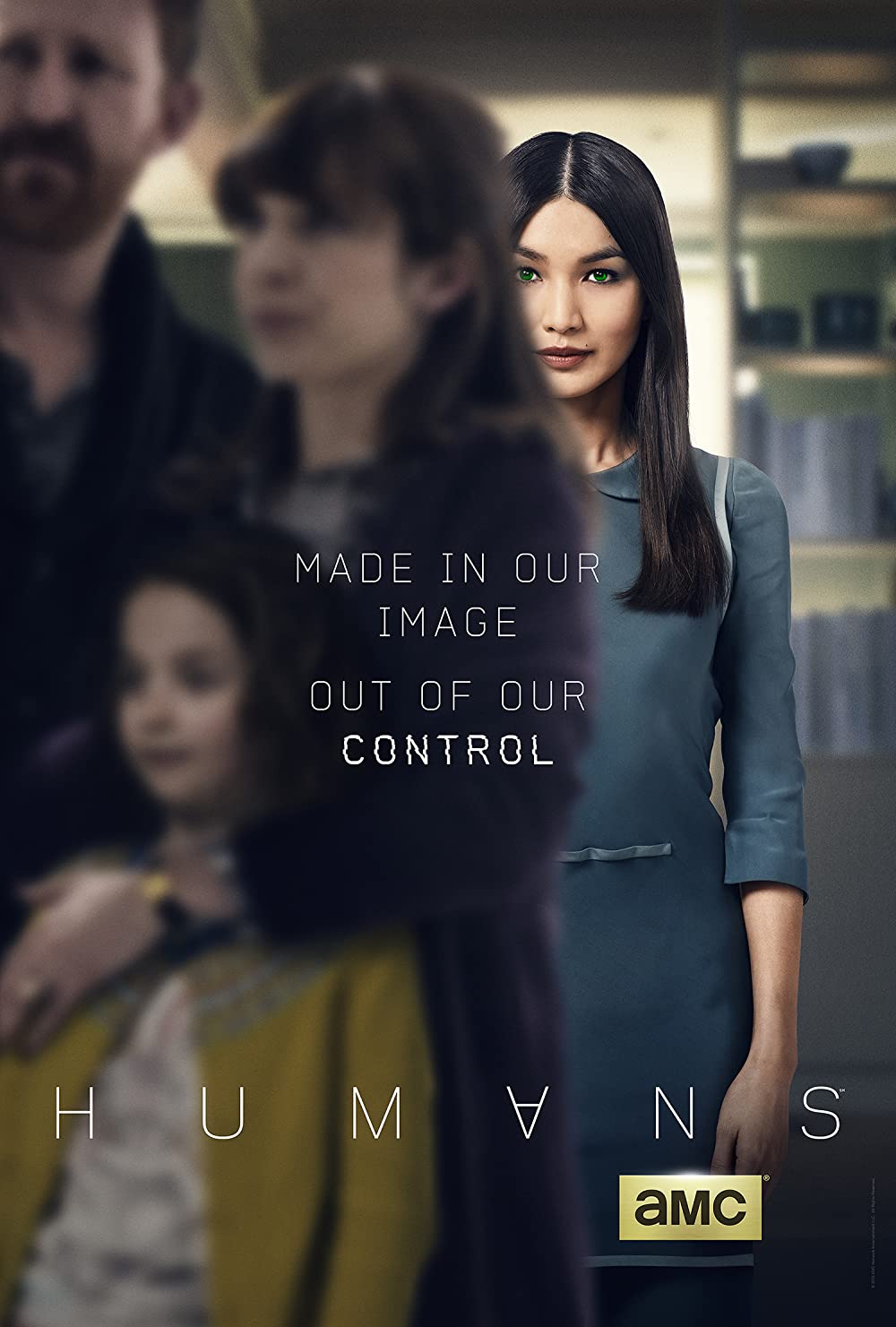 7.9
In a high-tech world, the biggest status symbol is a synth. Synths are extremely developed robotic servants which are almost indistinguishable from real humans. The synths are so similar to humans that they begin acting in unpredictable ways. Many people begin to question if the synths are merely robots, and they wonder if some of the synths may actually be independent and intelligent beings. While some fight to give the synths rights, others are focused on controlling them.
MOST POPULAR DVD RELEASES
LATEST DVD DATES
[view all]