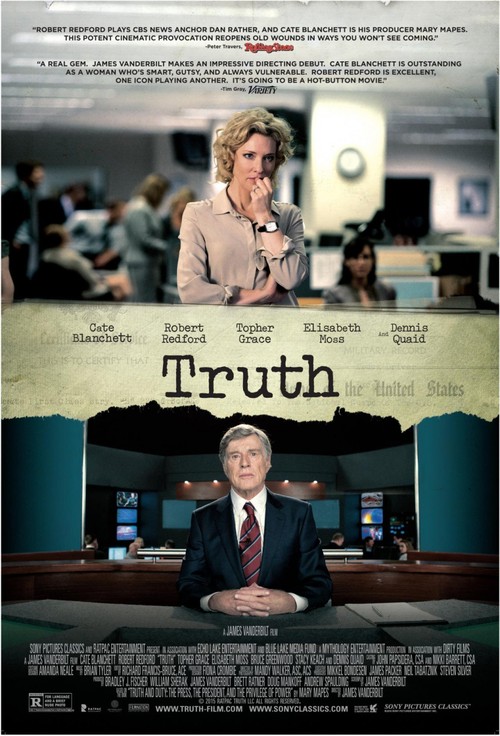 6.8
Drama at the newsroom with CBS' Dan Rather and Mary Mapes. In 2004, 60 Minutes' anchor Dan Rather and producer Mary Mapes released a report criticizing the military service of President George W. Bush and exposing the Killian documents scandal. The heavy criticism they received in turn ultimately cost Rather and Mapes their careers. A detailed biography of these events and the surrounding circumstances that led to such an outcome.
MOST POPULAR DVD RELEASES
LATEST DVD DATES
[view all]