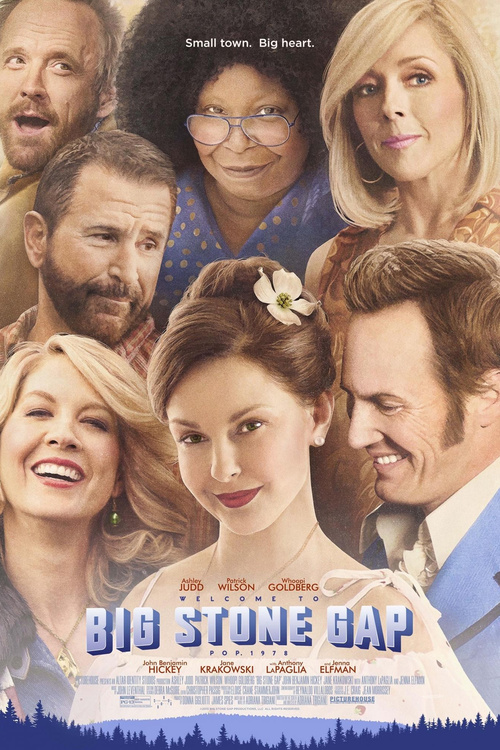 PG-13 Comedy, Romance
The products below contain affiliate links. We may receive a commission for purchases made through these links.
TRAILER

5.7
Does life stop changing after you reach 40? A lot of people incorrectly believe so. Ave Maria Mulligan is one of them. She believes that she's a spinster who will live out the rest of her days in the same exact ways that she has so far in her small hometown of Big Stone Gap, Virginia. Yet, Ave is in for a lot of surprises when life decides to throw her some curve balls and upheaval in the form of sudden interest by several eligible men and a shocking family secret that might lead her to leave Big Stone Gap.
MOST POPULAR DVD RELEASES
LATEST DVD DATES
[view all]