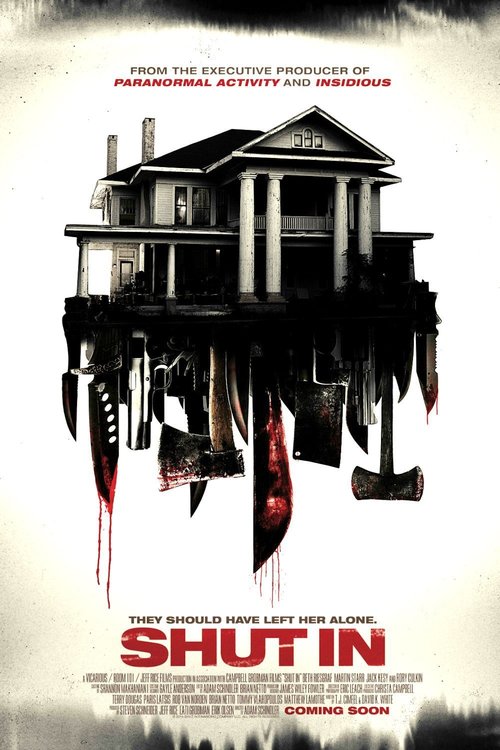 4.8
Anna is an agoraphobic, and her problems are so severe that she can't muster up the courage to leave the house. This is a major problem when her home is invaded by robbers; she has the opportunity to escape, but she is too afraid to do so. However, these intruders are in for a nasty surprise. Anna has more significant problems than agoraphobia, and her psychoses are about to kick into high gear as she faces this threat to her well-being. The intruders are in for the fight of their lives, and some of them may not survive the experience.
MOST POPULAR DVD RELEASES
LATEST DVD DATES
[view all]