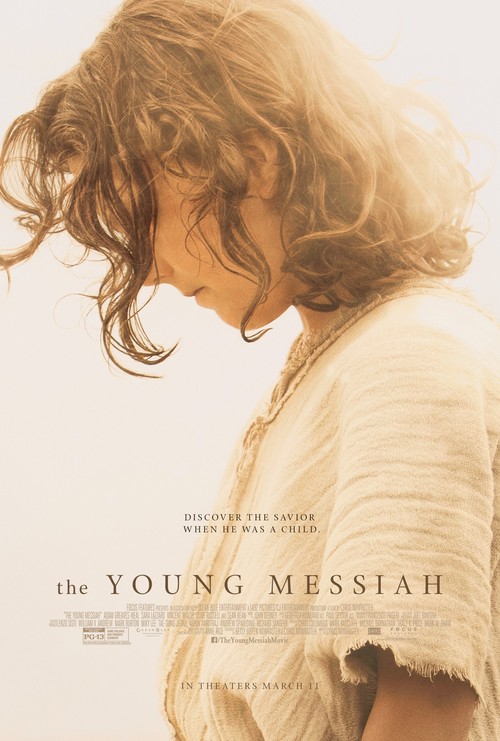 5.1
The Young Messiah follows Jesus of Nazareth as a young boy, creating an account of his life as a young boy as he develops his religious identity. Characters from the biblical stories as well as new characters are used to fill in gaps left behind by the Gospels. Rather than cover the entirety of the religious figure's life, only a single a year is concentrated on. At the age of seven, Jesus encounters many different situations that come to shape the rest of his life.
MOST POPULAR DVD RELEASES
LATEST DVD DATES
[view all]