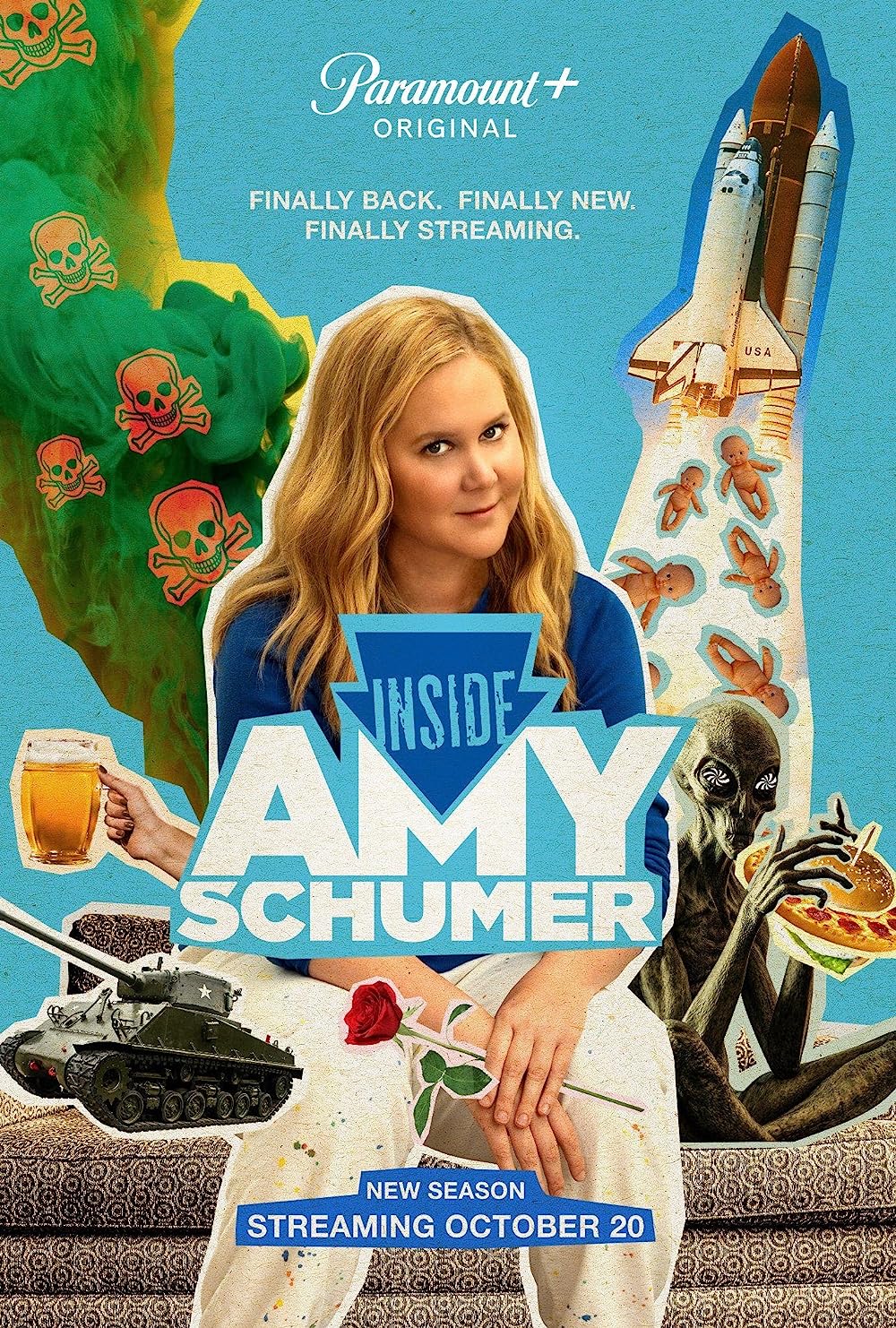 6.0
This thirty minute show is a sketch comedy series. It contains segments of different lengths all featuring Amy Schumer. Stand up comedy is interspersed with sketches and street interviews. Some episodes also feature longer interviews with a particular person who has some noticeable characteristic or personality feature. Each episode has two versions - the version that airs on regular television with any questionable language bleeped out, and an uncut version that is on late at night and online.
MOST POPULAR DVD RELEASES
LATEST DVD DATES
[view all]