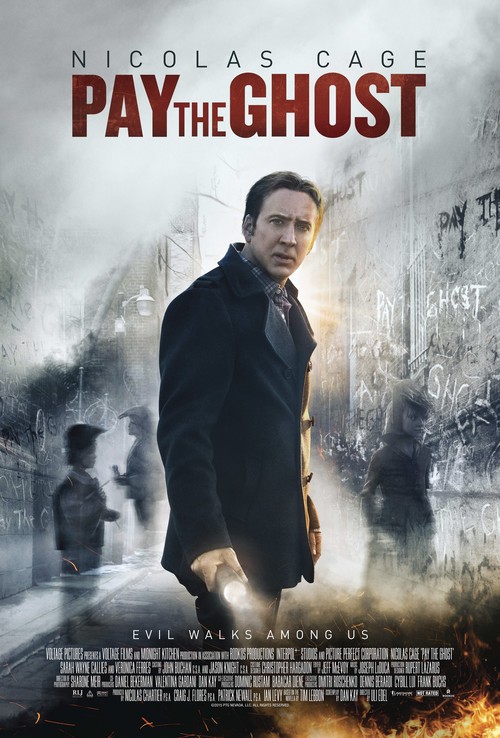 5.1
As a celebration for his new tenure promotion, Mike Lawford takes his young son Charlie to a late-night Halloween parade. While waiting on an ice cream cone, Charlie asks if he should "pay the ghost," the last thing he says before vanishing into thin air. One year later, Mike and his estranged wife are plagued by the disappearance of their son. Both begin having supernatural visions, and they soon learn that children who disappear on Halloween rarely return home. They will do anything to unlock the mystery of their lost boy. Who is the ghost little Charlie wanted pay?
MOST POPULAR DVD RELEASES
LATEST DVD DATES
[view all]