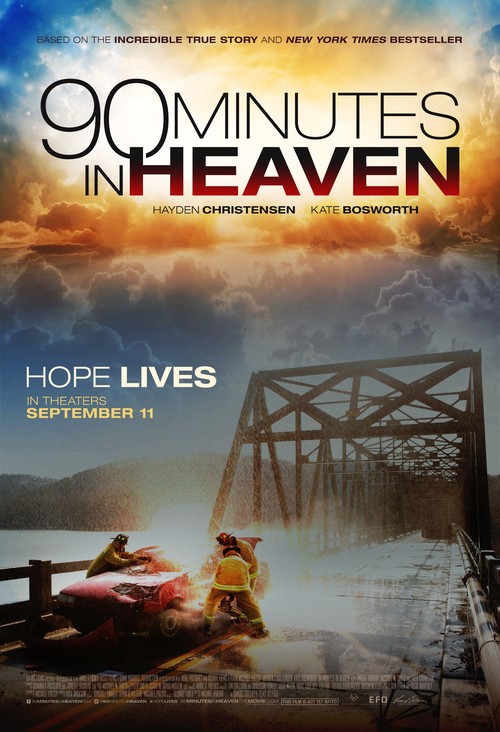 4.8
Directed by Michael Polish, 90 Minutes in Heaven is a drama recounting the story of a man named Don Piper. Tragically, Piper gets involved in a serious automobile accident, and he is pronounced dead at the scene. Meanwhile, Piper experiences Heaven, where he receives the opportunity to speak with departed loved ones. Despite all odds, Piper is taken to the emergency room, where he awakens 90 minutes later, claiming he has had the experience of a lifetime.
MOST POPULAR DVD RELEASES
LATEST DVD DATES
[view all]