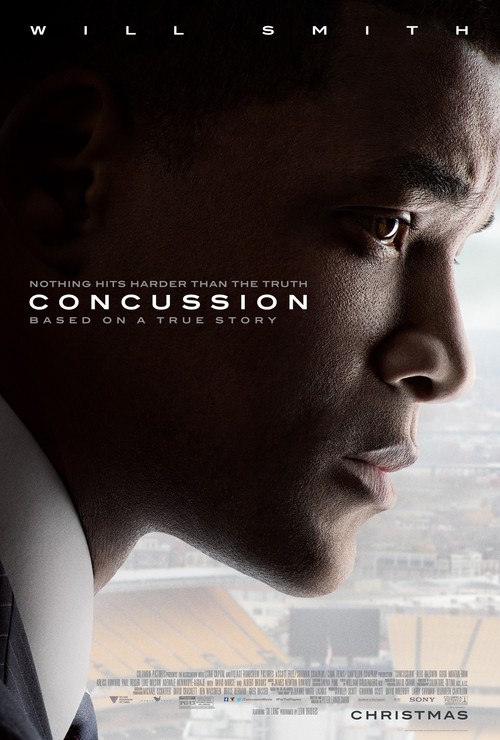 7.1
Dr. Bennet Omalu, a forensic neuropathologist, made a startling discovery that would change the nature of American football and other sports forever: He found that athletes who suffer repeated head injuries and concussions are usually plagued by brain degeneration and associated symptoms the rest of their days. Omalu's discovery of Chronic Traumatic Encephalopathy, or CTE, was not eagerly accepted by professional sports associations when he first advised them of it. Instead, they made every attempt to prevent his research from ever being seen by the public. Follow his journey to reveal the truth as they threatened his career and life.
MOST POPULAR DVD RELEASES
LATEST DVD DATES
[view all]