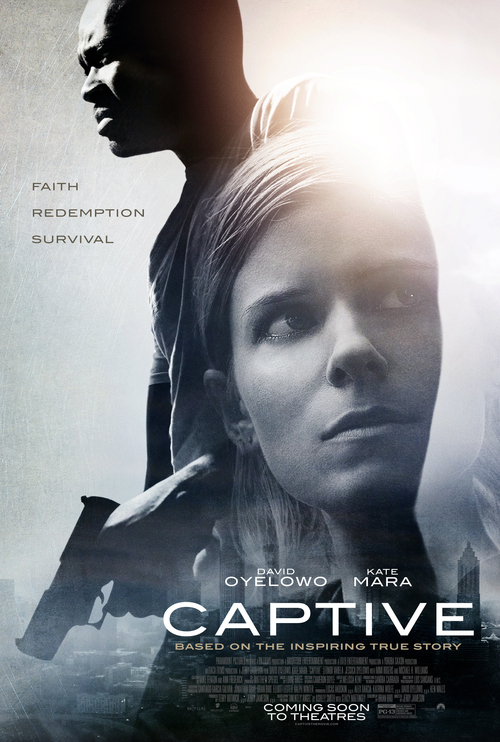 5.7
A single mother battles with drug addiction, while trying to raise her young children. An escaped convict kidnaps the struggling mother, but the two end up falling in love. However, the dangerous criminal soon realizes that his new love will not be able to blossom under these circumstances. With the law at their heels, the new lovers must make a harsh decision, but it is ultimately the only way out of this mess.
MOST POPULAR DVD RELEASES
LATEST DVD DATES
[view all]