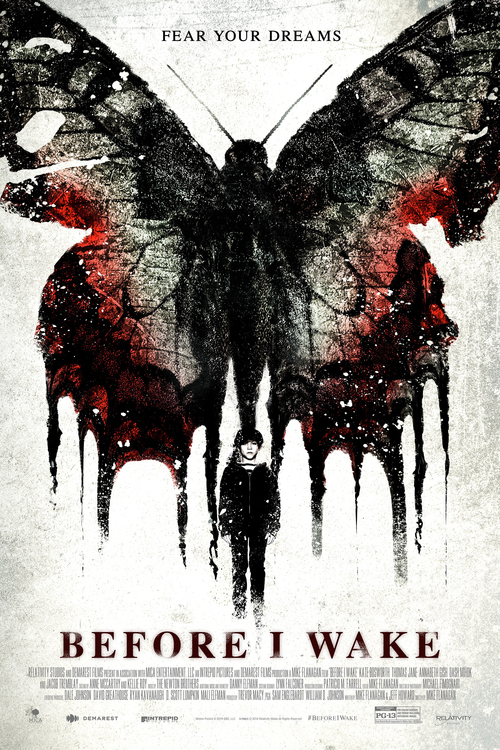 6.2
Things go horrifying wrong for Jessie and Mark after they foster a sweet and eager to please eight- year- old boy named Cody. When Cody is afraid to go to sleep each night, Jessie and Mark chalk it up to the stress of Cody?s prior unstable home life. The truth is much more terrifying when they learn Cody?s dreams come to life while he sleeps. While some sweet dreams show the innocence of a child?s imagination, Cody?s nightmares unleash a torrent of horror. In a bid to keep their family safe, Jessie and Mark vow to uncover the reason for Cody?s nightmares.
MOST POPULAR DVD RELEASES
LATEST DVD DATES
[view all]