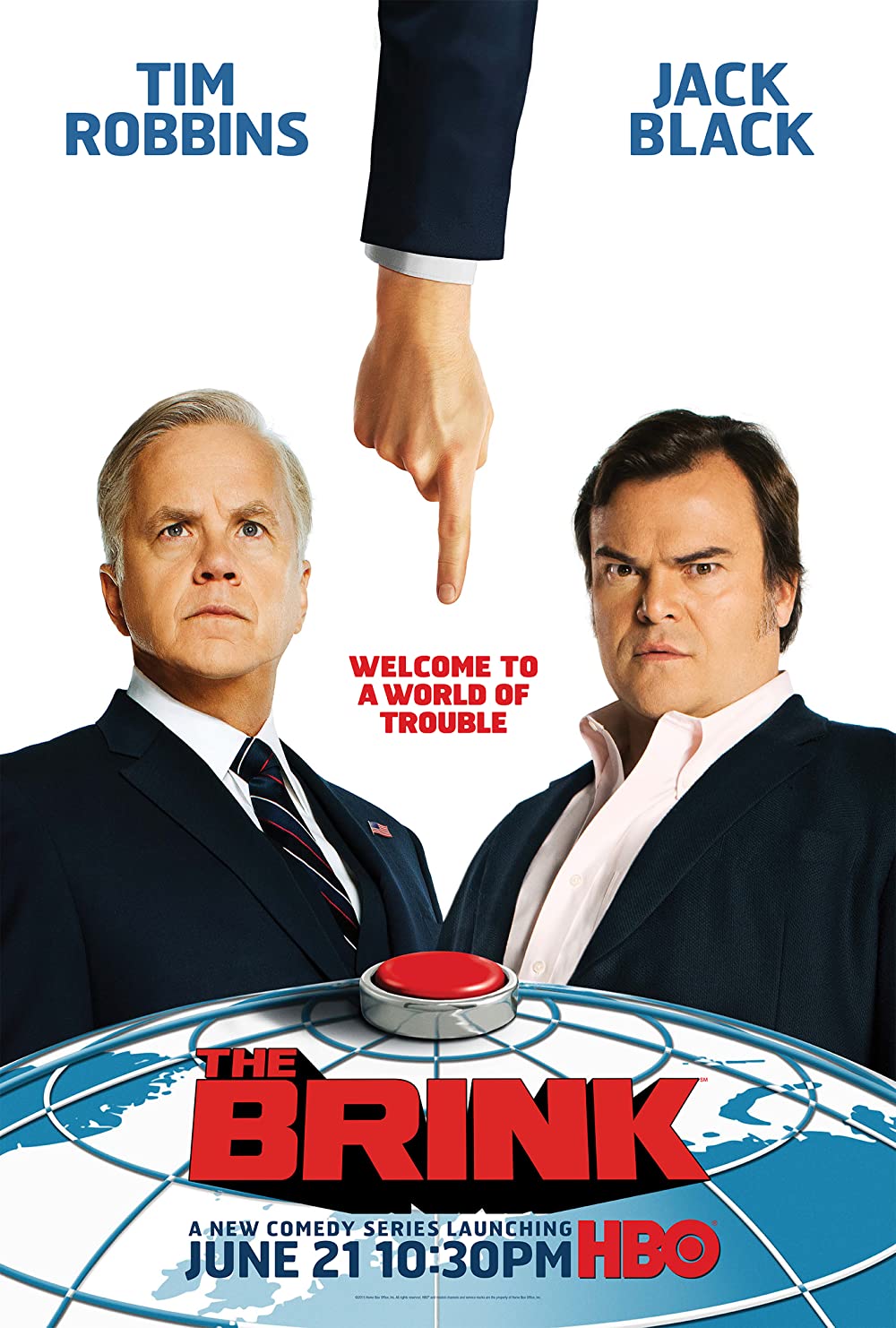 7.7
Tasked with perhaps the most difficult job of all time?preventing an international crisis of epic proportions?three unlikely men team up to stop a massive tragedy before it occurs. Their differences are so staggering that at first it seems like this crackpot team won't be able to complete their assignment. But the three unlikely heroes find that they must learn to get along in order to ensure the survival of the planet?and that perhaps their hilarious combined energy is exactly what is needed to stamp out the potential threat.
MOST POPULAR DVD RELEASES
LATEST DVD DATES
[view all]