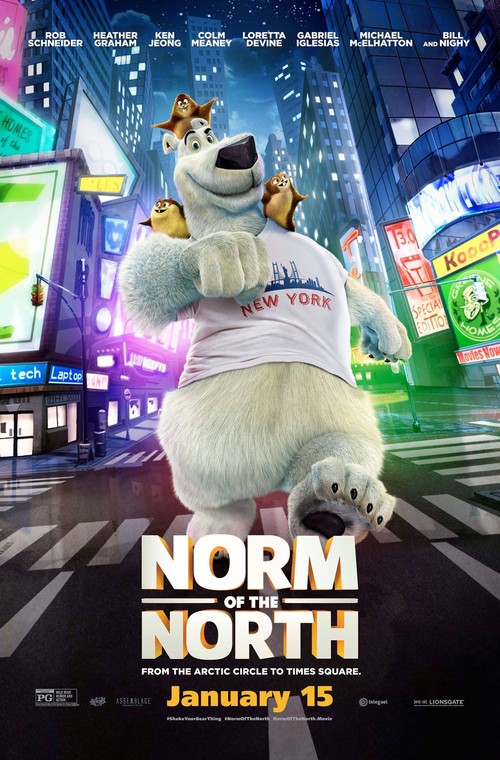 3.4
Norm is a polar bear who is frustrated because there isn't any room in the Arctic for tourists. When a diabolical developer is determined to build luxury condos in his neck of the woods, Norm heads to New York with his lemming friends to stop the project. With his lemming friends by his side, Norm takes on New York, big corporations and a huge identify crisis to try to save the day.
MOST POPULAR DVD RELEASES
LATEST DVD DATES
[view all]