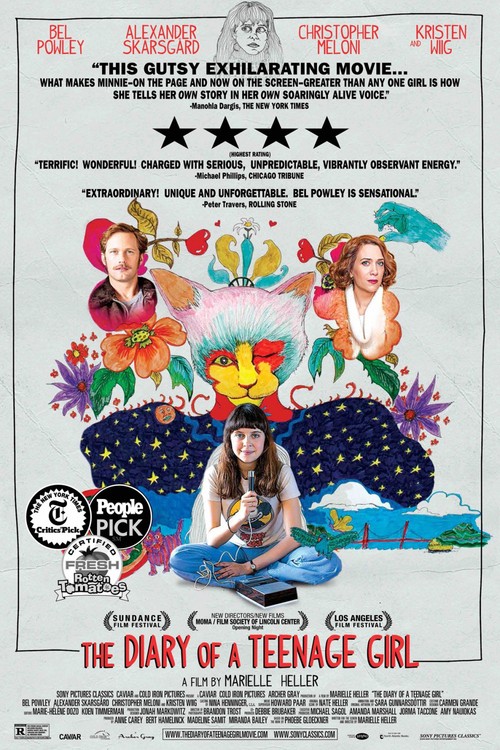 6.8
Growing up in the 1970s in San Fransisco, 15-year-old Minnie Goetze navigates a world of changing societal expectations. Minnie, a budding artist, keeps an audio diary in which she shares impressions of her classmates, her mother and her changing world. She starts the diary on the day she begins a sexual relationship with Monroe, her mother's 35-year-old boyfriend. The illicit relationship lasts several months and marks a period of emotional and creative upheaval for Minnie.
MOST POPULAR DVD RELEASES
LATEST DVD DATES
[view all]