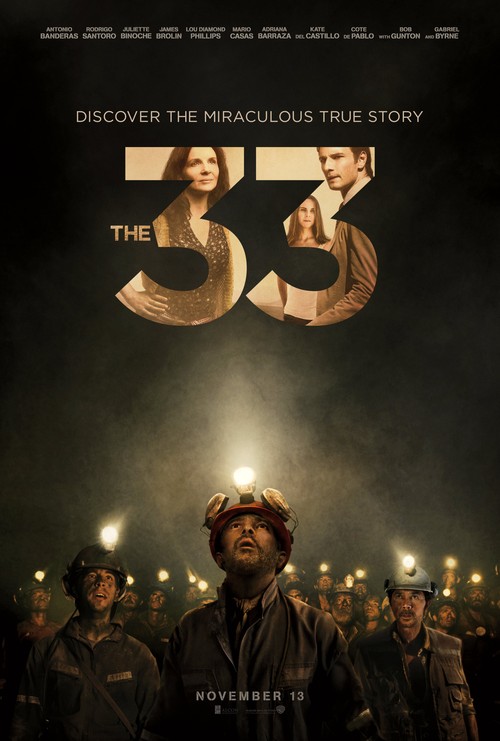 6.8
Catastrophe hits when a gold and copper mine in Chile caves in, and 33 miners are trapped underground with over 2,000 feet of rubble separating them from the surface. For 69 days, rescue teams race to rescue the unfortunate men. Underground, the trapped miners struggle to survive the immense heat and the confining mine while they slowly use up all of their food and water. As the world watches, the rescue teams rush to liberate the miners before their time runs out.
MOST POPULAR DVD RELEASES
LATEST DVD DATES
[view all]