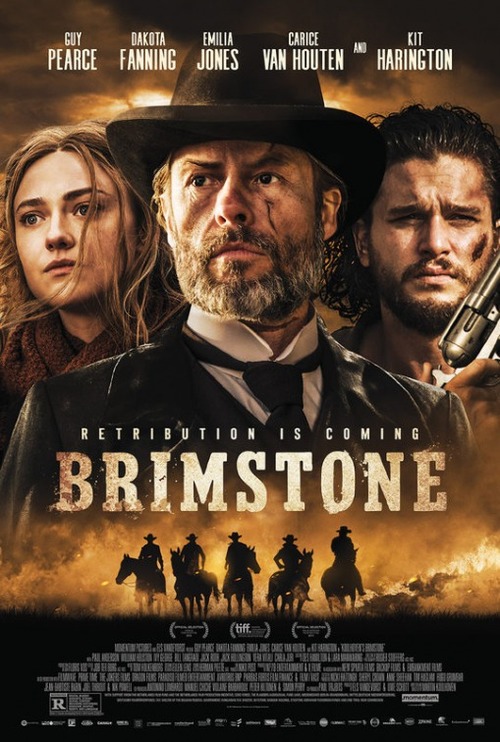 R Mystery, Thriller, Western
The products below contain affiliate links. We may receive a commission for purchases made through these links.
POSTERS
‹ ›

7.0
This Old West thriller pits the heroine, Liz, against an ominous and diabolical foe, the new reverend, who accuses her of crimes she didn?t commit. The story unfolds in four chapters, telling the tale of this young mute mother?s violent past and her current struggle to refute the vengeful reverend?s accusations. Though silent in life, Liz refused to silently acquiesce. She vows to do whatever it takes to keep him from taking everything she loves away from her. This American Southern Gothic inspired film is a powerful female survivor story that will keep you on the edge of your seat.
MOST POPULAR DVD RELEASES
LATEST DVD DATES
[view all]