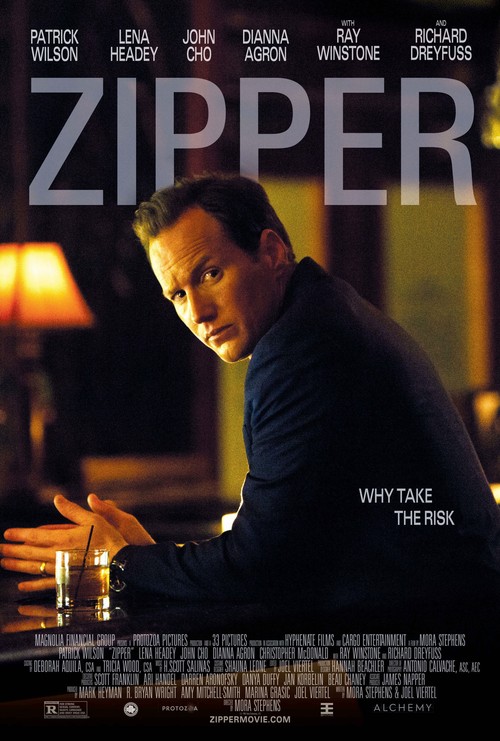 5.6
The ever dapper Sam Ellis is a federal prosecutor who is quickly climbing the ladder to success, and is heading towards a promising future in politics. He takes a foolish risk by spending one night with an upscale escort that slowly fuels an addiction. With his morel compass spiraling out of control, his new seedy addiction threatens to ruin everything from his personal life to the career of his dreams.
MOST POPULAR DVD RELEASES
LATEST DVD DATES
[view all]