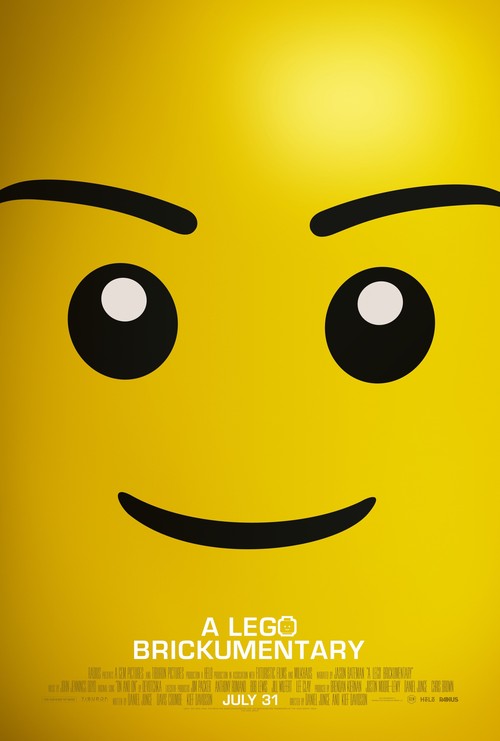 6.5
While everyone has seen LEGO bricks, not everyone knows the history. Take a look behind the scenes and at the global scene of the LEGO toys. The appeal of the toys and the culture that the company has started is explored. With such an interesting story to the movies and the toys that have come since LEGO started, the original idea and the origins of the toy building blocks finally comes to light.
MOST POPULAR DVD RELEASES
LATEST DVD DATES
[view all]