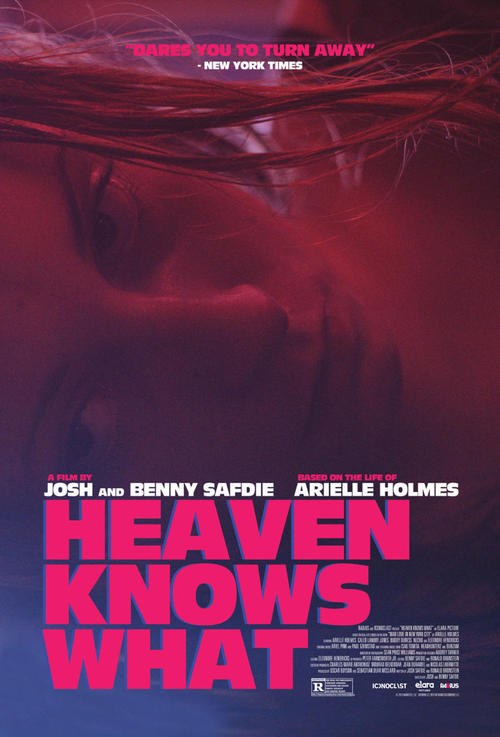 6.8
Harley is a heroin addict who roams the streets of New York City. She panhandles between fixes and makes time to indulge her obsession with her on again, off again boyfriend Ilya. Their relationship is manic, toxic, and co-dependent. When Ilya convinces Harley to slit her wrists, she does so without hesitation. She survives the suicide attempt, but makes no move to detox from her addictions. Harley and Ilya orbit around each other in the gritty city, playing a dangerous game of need and survival.
MOST POPULAR DVD RELEASES
LATEST DVD DATES
[view all]