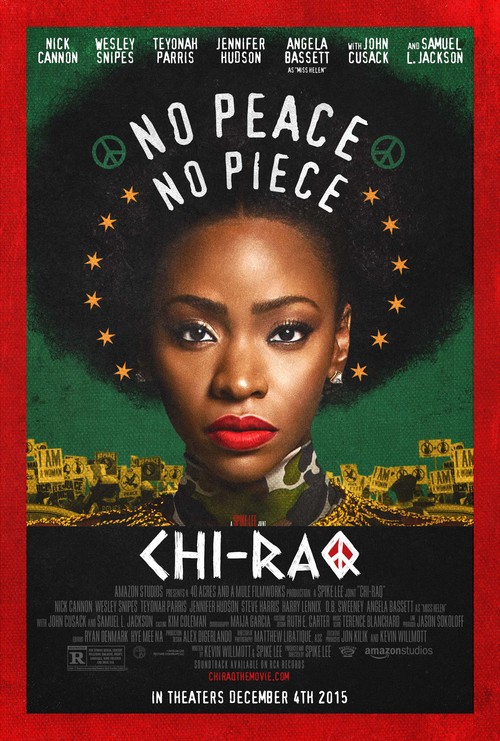 5.8
A satirical musical focusing on the difficulties living in the impoverished and dangerous neighborhoods of the South Side of Chicago, Chiraq provides a modern, urban adaptation of the classic Greek play Lysistrata. In Chiraq, the women of the city attempt to curtain black-on-black crime by denying love to their men until peace comes to their neighborhoods. Hilarity ensues as the success or failure of this tactic is observed through many varied perspectives from the locals of these dangerous neighborhoods all the way up to the mayor's office.
MOST POPULAR DVD RELEASES
LATEST DVD DATES
[view all]