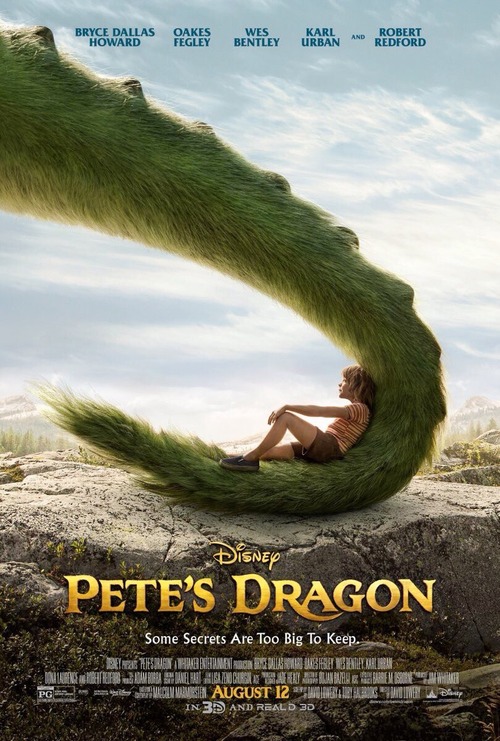 6.7
Grace becomes the talk of her small town when she finds a young boy named Pete who managed to survive lost in the forest for six years. While there are those who doubt his word, the little boy claims he didn?t do it alone, but with the help of a dragon named Elliot. Grace and her father become introduced to the imaginative world of Pete, but maybe Elliot isn?t just an imaginary friend after all.
MOST POPULAR DVD RELEASES
LATEST DVD DATES
[view all]