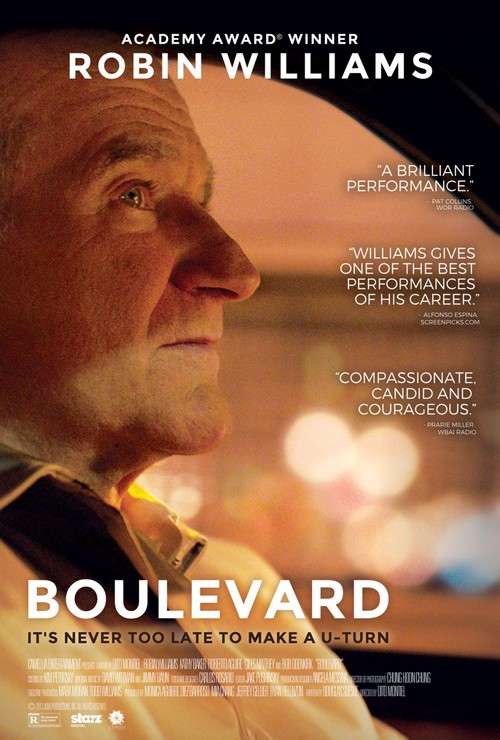 5.8
Nolan Mack is a man who, from the outside, seems to have a successful life. He is married for year to wife, Joy, and is on track for a promotion at his job. However, the truth is not what it may seem. Nolan's marriage with Joy is convenient rather than happy and the two sleep in separate beds. He works hard at his job and is successful, but he finds very little satisfaction in his work. Nolan's comfortable, boring life is shaken when he nearly runs over a pedestrian, a male prostitute named Leo. Feeling guilty about the near accident, Nolan gives Leo a ride and the two get to know each other, opening up a whole new world Nolan never imagined.
MOST POPULAR DVD RELEASES
LATEST DVD DATES
[view all]