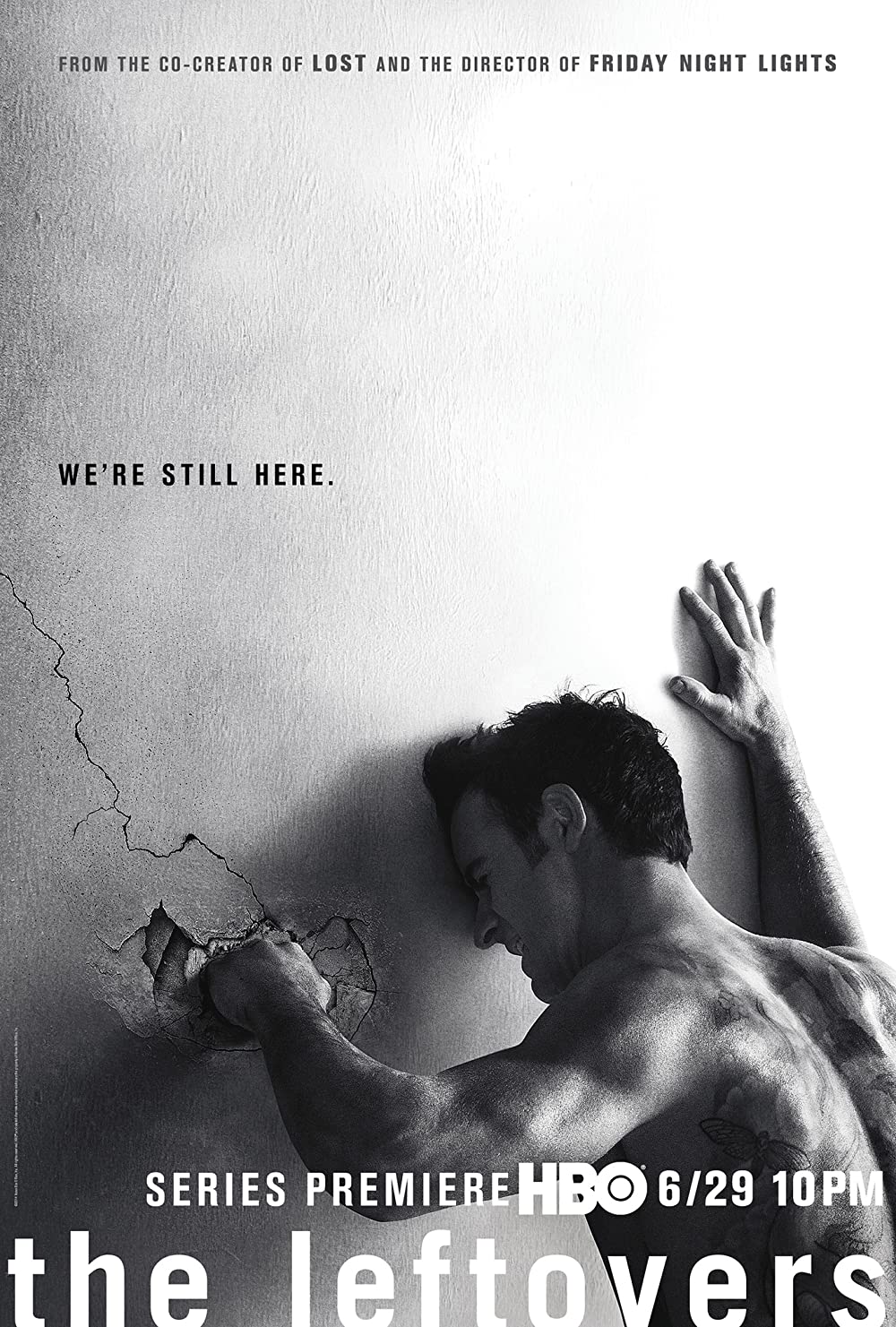 8.3
One day, millions of people disappear into thin air. They're taken from their cars, while walking on sidewalks and out of their beds. Two percent of the world's population was gone in an instant. Three years later, those who are left are still reeling from the event. In the town of Mapleton, NY, the residents have their annual Heroes Day to honor those who were taken. Some argue the point of the remembrance. While tensions run high, the police chief has to try to keep the peace while his own family fractures. His wife is part of a silent group of people who wear only white and stalk residents of the town, and his son left to join a cult.
MOST POPULAR DVD RELEASES
LATEST DVD DATES
[view all]