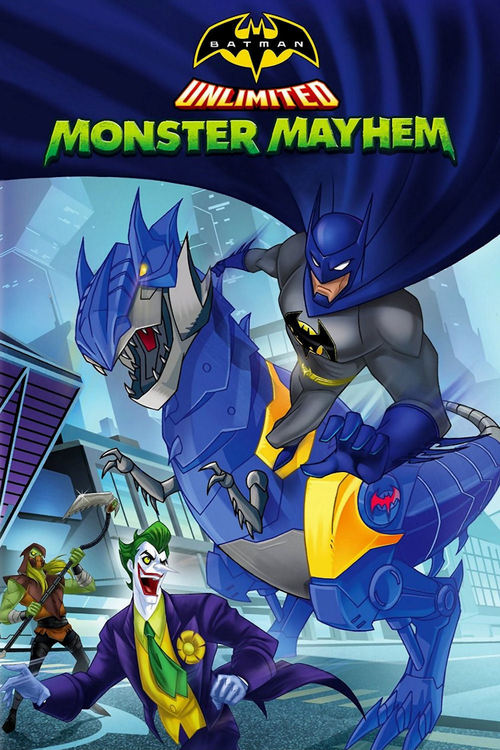 NR
True monsters hit the streets of Gotham City on Halloween night. Solomon Grundy, Clayface, Scarecrow, and Silver Banshee are all wreaking havoc upon the city, guided by the Clown Prince of Crime himself, the Joker. But there's more to the Joker's plan than random chaos. He plans to unleash a devastating computer virus. Batman must enlist the aid of Nightwing, Red Robin, Green Arrow, and Cyborg in order to stop the virus before Gotham City is plunged into a new dark age.
MOST POPULAR DVD RELEASES
LATEST DVD DATES
[view all]