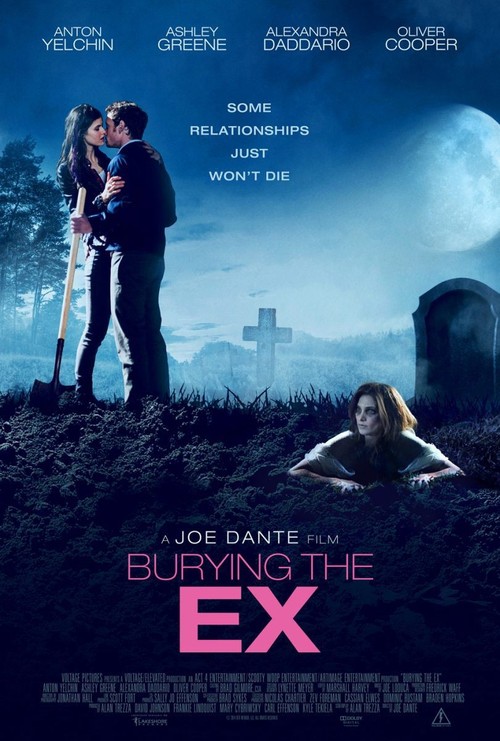 5.3
It?s a guy and a girl thing. Life can be challenging when a guy and girl decide they want to move in with the other person. However, life really takes an interesting twist when a guy moves in with his girlfriend and she turns out to be a manipulating nightmare. He knows it?s time to end the relationship. He?s just too terrified to break up with her. Fate deals him a hand when she dies from a freak accident. Just as he?s ready to move on to the next adventure, she comes back from the dead. Now, the real nightmare begins.
MOST POPULAR DVD RELEASES
LATEST DVD DATES
[view all]