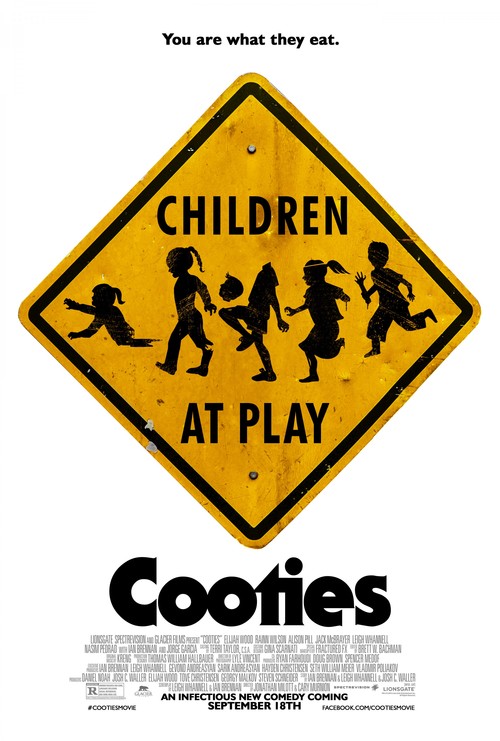 5.7
Clint Hadson has a stressful job. As a substitute elementary school teacher, he spends his days wishing he was somewhere else, writing the next great American novel, while dealing with the tiny monsters known as students. When a student really does become a monster after eating tainted chicken nuggets, and passes the virus to the rest of her classmates, Clint must lead the surviving teachers through a small-scale zombie apocalypse while avoiding being eaten or turned.
MOST POPULAR DVD RELEASES
LATEST DVD DATES
[view all]