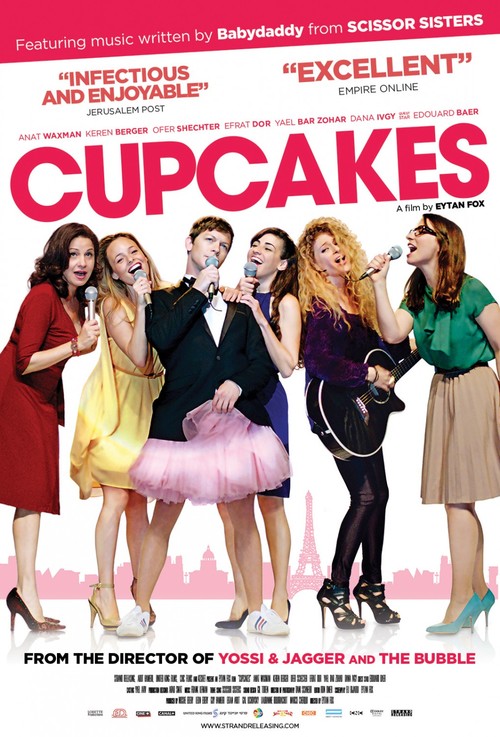 5.9
When a group of best friends in Tel Aviv gather to watch 'UniverSong', they are less than impressed by the official Israeli entry. Believing that they can do better, they spontaneously create and record their own song on a mobile phone.?Little do they know, their performance is seen by the 'UniverSong' judges and soon they are reluctantly thrown into the spotlight as Israel's next official entry. After initial reservations about their new found celebrity status, they decide to just go for it and find themselves on the road to international stardom. They embark on a flamboyant journey that brings about hilarious end results as they go head to head with the Russian entry in the 'UniverSong' final.?From director Eytan Fox comes this extravagant and unashamedly entertaining Eurovision parody featuring a feel-good soundtrack provided by Babydaddy from the Scissor Sisters. With bright styling, irresistibly catchy tunes and a gloriously uplifting storyline, this laugh-out-loud comedy is a ...
MOST POPULAR DVD RELEASES
LATEST DVD DATES
[view all]