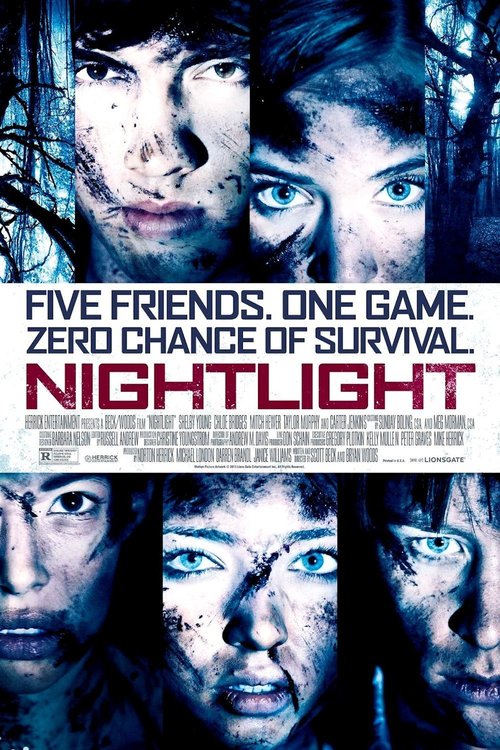 4.6
Covington Forest has been the scene of many ghost stories as well as a few suicide deaths. Only a few days ago, a friend of Robin committed suicide in the woods. She's lured into the woods with the promise that the boy she has a crush on will be there. The group of teens play spooky games like hide-and-seek in the woods. Armed with only flashlights, the teens are soon split up with Robin being lured into a cave where something is trying to communicate with her.
MOST POPULAR DVD RELEASES
LATEST DVD DATES
[view all]