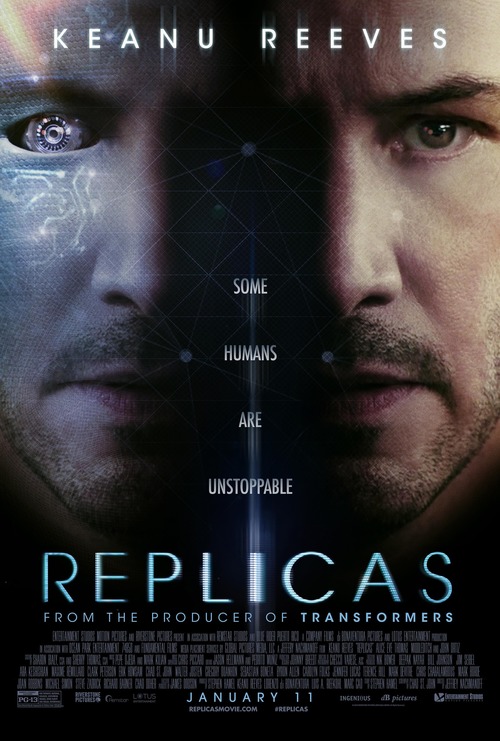 5.5
When his family members die in a car accident, a man becomes completely devastated by the tragic loss. However, he's not willing to accept their deaths and, because he is a scientist who works in the field of synthetics, he believes that he can reverse the terrible situation and bring them back to life. As soon as he makes the decision, obstacles begin popping up in his way. However, he is determined not to be stopped by anyone?whether it's the police, a laboratory or even the laws of the universe.
MOST POPULAR DVD RELEASES
LATEST DVD DATES
[view all]