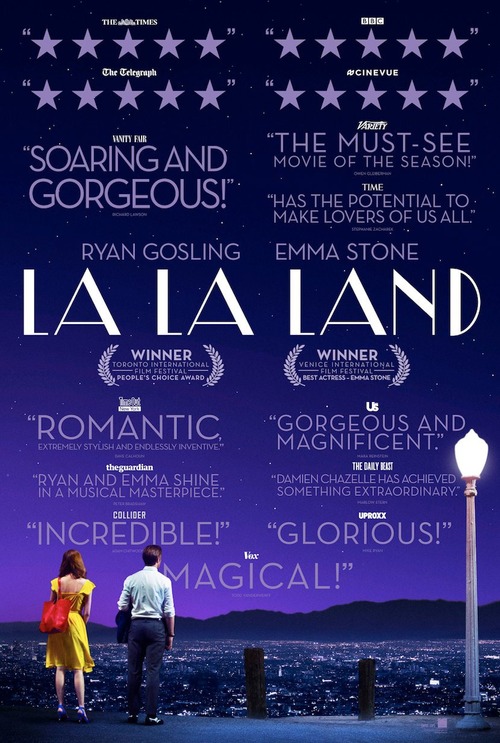 8.3
Both Sebastian and Mia are aspiring entertainers trying to make it big in the city of Los Angeles. While Sebastian is stuck playing his jazz music in grimy bars, Mia has to make time for movie auditions in between her job as a coffee shop waitress. Though neither has made it big yet, they immediately see each other's potential and fall in love. However, when Sebastian and Mia finally manage to become successful, they realize that all the new responsibilities of their dream life may rip their relationship apart. Tensions mount as they struggle to balance newfound fame with their personal romance.
MOST POPULAR DVD RELEASES
LATEST DVD DATES
[view all]