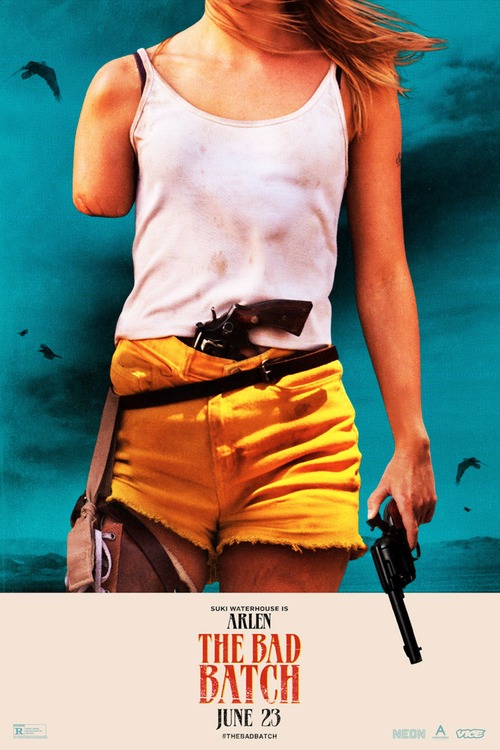 5.2
In a wasteland of the future, the very resourceful Arlen is just trying to survive. She lands in a town resembling the frontier settlements of the old west with a little girl as the two try to escape their pasts. Unfortunately, in a world that involves cannibals and harems amidst the wasteland, neither of them can escape it forever. As their pasts begin to catch up with them, Arlen has to make a hard choice.
MOST POPULAR DVD RELEASES
LATEST DVD DATES
[view all]