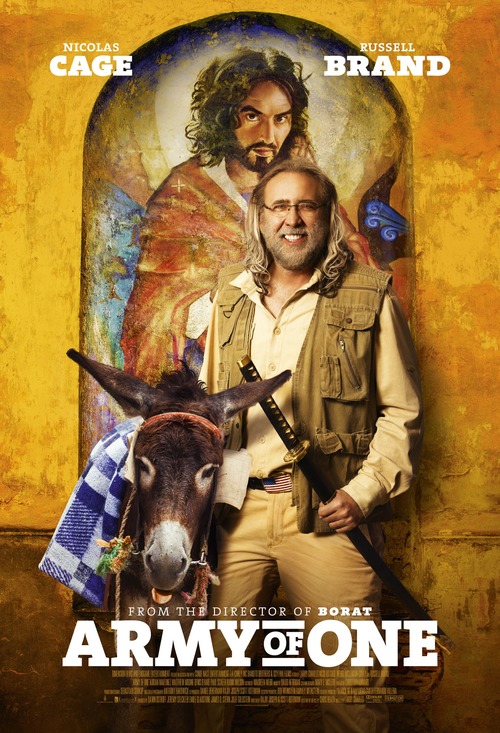 5.1
Gary Faulkner has nothing going for him in life. No direction, no motivation . . . until one day he receives a message from God. Gary now has a new purpose, to find and kill Osama bin Laden. He buys a sword from the home shopping network, trains the best he can, and heads for Pakistan to deliver justice to the world's most notorious terrorist leader. Along the way he runs into a diverse group of people, including a comical cab driver and CIA agents wondering if Gary can succeed, or if he will only cause chaos.
MOST POPULAR DVD RELEASES
LATEST DVD DATES
[view all]