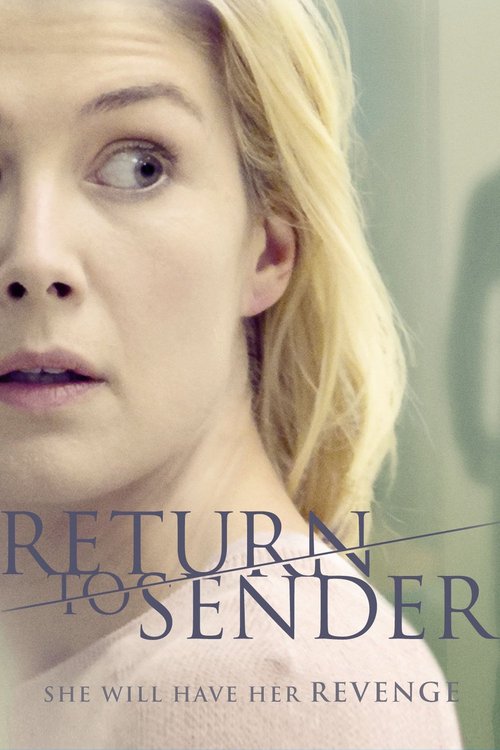 5.1
Small town surgical nurse Miranda was expecting her blind date at the door, but the man she let into her home wasn't there to woo her. Instead, he harms her in one of the worst ways possible. Eventually, she remembers where she saw him. Even after she helps the police put him, William, behind bars, she's still stuck with the aftermath of the horror -- post-traumatic stress and physical injuries that ruin her career and threaten to ruin her life.She decides to take matters into her own hands, so to speak, and empower herself by getting to know William.
MOST POPULAR DVD RELEASES
LATEST DVD DATES
[view all]