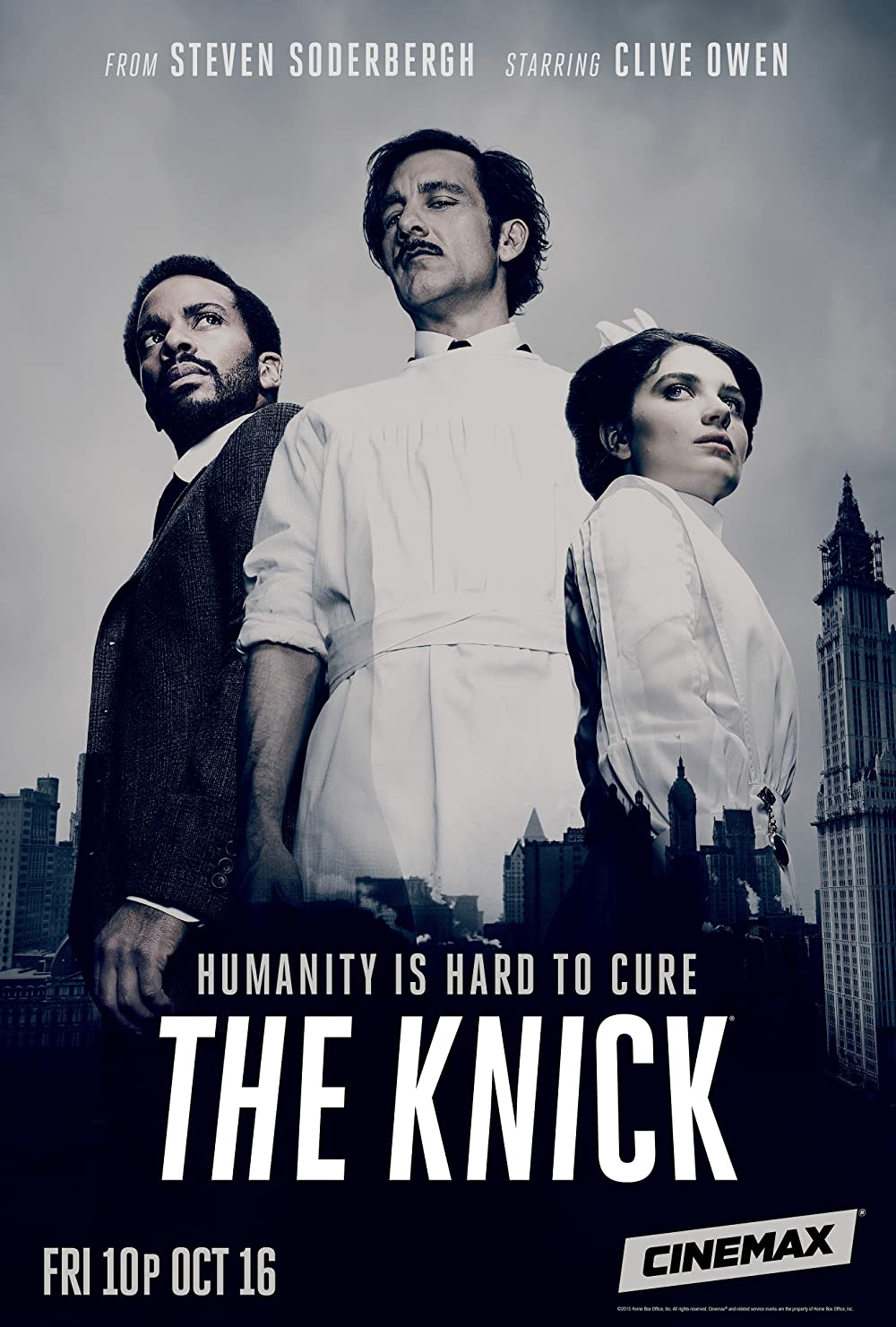 8.5
At the turn of the 20th century, Knickerbocker Hospital in New York is one of the few places that remain in the city, serving an ever-growing poor and immigrant population. Chief surgeon John Thackery pushes against known medical boundaries to create his own miracles, despite a dark past involving a heavy cocaine addiction. He is joined by Drs. Algernon Edwards, Everett Gallinger, and Bertie Chickering, Jr. to set new medical standards, improve the quality of healthcare, and find out what makes life worth living.
MOST POPULAR DVD RELEASES
LATEST DVD DATES
[view all]