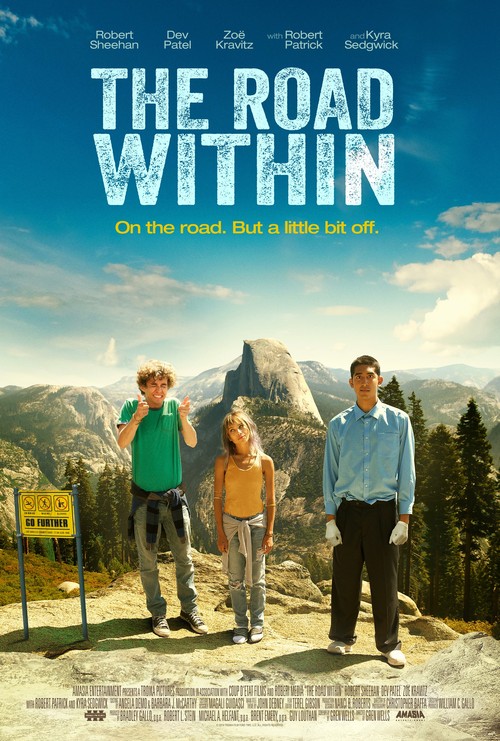 7.0
Vincent, a teenager with Tourette syndrome, meets Alex, a British boy with OCD, and Marie, a girl with an eating disorder, at a treatment center after the death of his mother. The three escape and embark on a road trip to scatter Vincent's mother's ashes in the ocean. After Marie breaks down in Santa Cruz, Vincent comes face to face with his doctor and his father and must decide if he wants to stay with Marie or leave with them.
MOST POPULAR DVD RELEASES
LATEST DVD DATES
[view all]