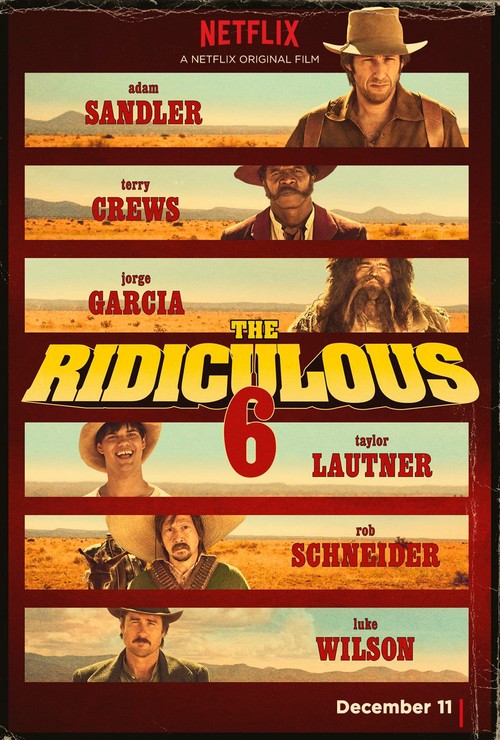 TV-14 Comedy, Western
The products below contain affiliate links. We may receive a commission for purchases made through these links.
TRAILER

4.8
Somewhere in the Old West, a cowboy finds himself in peril. He is unable to fend for himself, and he is worried at the approach of several Native Americans. He assumes that they mean him harm, but it soon becomes apparent that their intentions are friendly. As they nurse him back to health, he begins to learn a great deal about their culture and way of life, and they in turn learn more about his. The unlikely encounter is a bridge to greater understanding on both sides, even in the midst of all sorts of silly mishaps and absurd situations.
MOST POPULAR DVD RELEASES
LATEST DVD DATES
[view all]