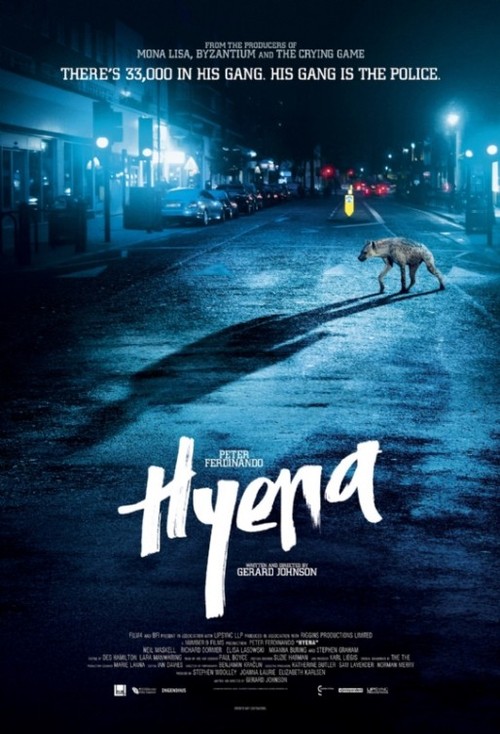 UR Crime, Drama
The products below contain affiliate links. We may receive a commission for purchases made through these links.
POSTERS
‹ ›

6.2
Doing excellent police work sometimes means bending the rules, especially with organized crime syndicates. In London, the street scene is heavily in favor of the Turks and Albanians, upsetting a delicate balance that has held for years. This is the challenge presented to one police officer who struggles to remain on the side of good in his work while risking his life in the face of very dangerous crime networks.
MOST POPULAR DVD RELEASES
LATEST DVD DATES
[view all]