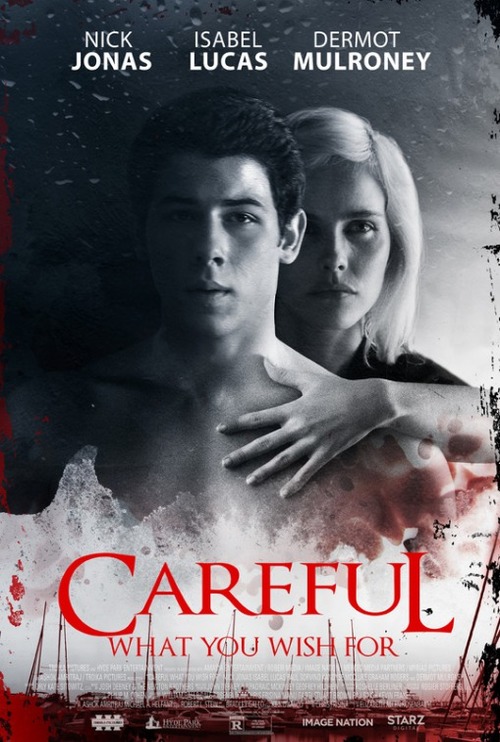 5.6
Doug Martin never thought that he would be the one to break up a marriage, but after falling into an explicit love affair with a local investment banker's wife, he finds himself in the middle of a scandal that he was not ready for. When the husband shows up dead suspiciously, Doug realizes that he might have gotten in way over his head. As he learns that a substantial life insurance policy is involved, he is not quite sure how he will be able to get out of all of this without having to do time.
MOST POPULAR DVD RELEASES
LATEST DVD DATES
[view all]