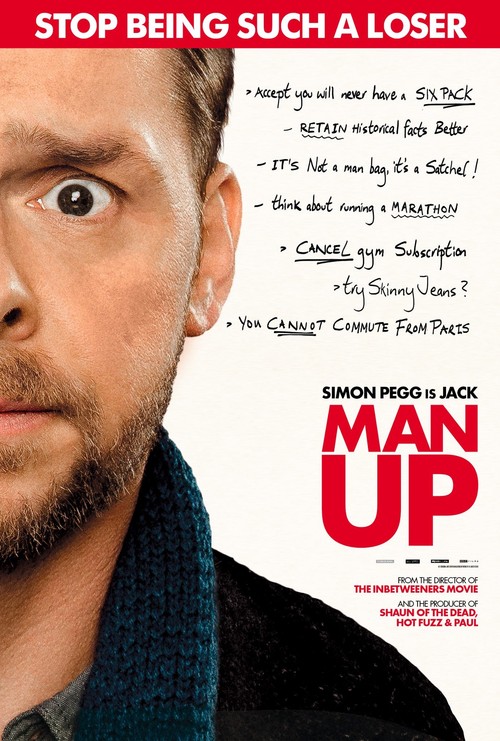 6.8
Nancy had always been weary about dating due to all of the things she has experienced in her past. However when she is mistaken for someone else, she finds herself falling for the man that thought she was his blind date. The two of them hit it off, and she cannot believe that she has finally found the perfect boyfriend. He's sweet. He's handsome, and she can't believe that she found his by pure accident and because of a case of mistaken identity.
MOST POPULAR DVD RELEASES
LATEST DVD DATES
[view all]