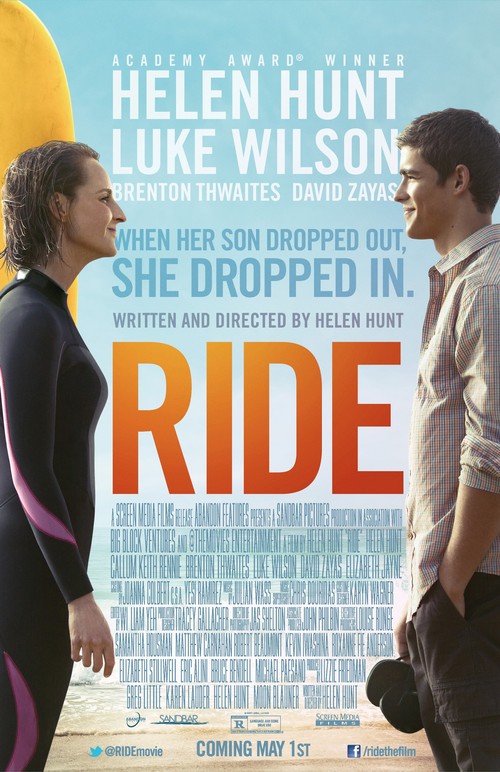 5.6
Ride is a drama about a 20-year-old student at New York University who drops out of school and heads to California to pursue his dream of being a surfer. His mother, a driven and successful New York City magazine editor, follows him. Once in California, the mother makes friends with a limousine driver and also starts a sexual relationship with a younger surf instructor. In the California sun, both mother and journey towards self-discovery.
MOST POPULAR DVD RELEASES
LATEST DVD DATES
[view all]