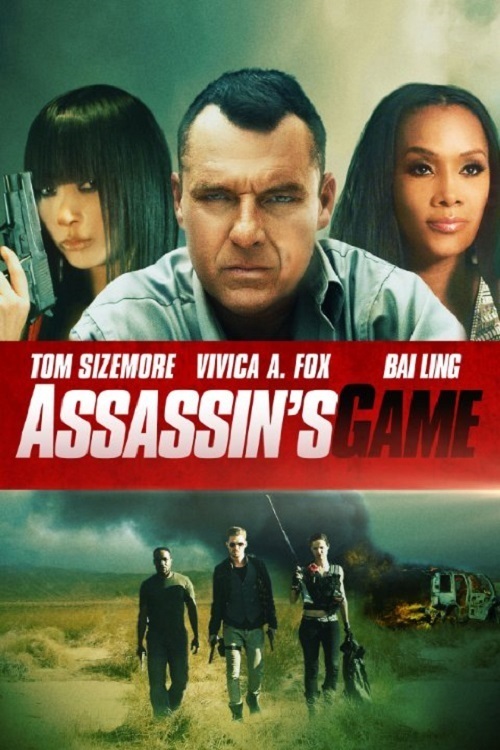 3.1
In this 2015 action thriller, Tom Sizemore plays Vet Jones, a hired gun with a deadly reputation whose boss hands down a ultimatum after Vet's son screws up an assassination attempt on a major target (played by Vivica A. Fox) - get the target or his son will be murdered. It isn't long before Vet realizes the target is innocent, throwing him headfirst into a major dilemma - should he protect the target or save his son's life?
MOST POPULAR DVD RELEASES
LATEST DVD DATES
[view all]