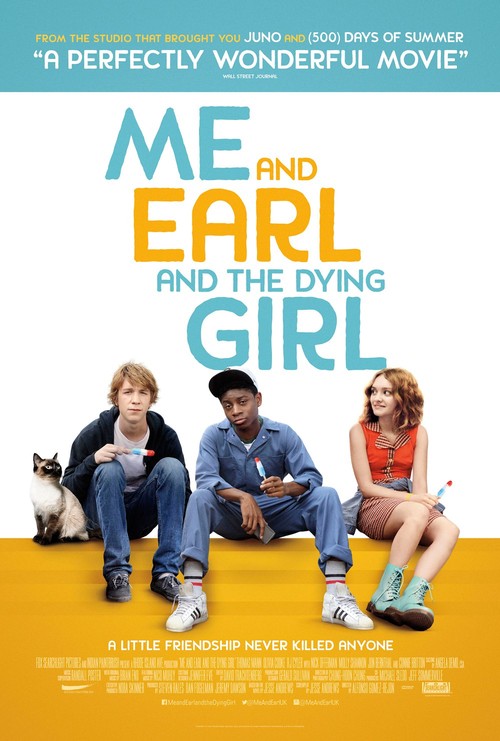 7.7
At a high school in Pittsburgh, Pennsylvania, three very different teenagers find an unexpected friendship. Greg is an awkward outcast at his high school who has found that his interests lie with film-making. Earl, Greg's best friend, never fails to be his right hand man as they embark on the mission of making low budget films in their spare time. When the duo meets Rachel, a girl from their school fighting against leukemia, the three become an unexpected trio. Earl and Greg decide to use their talents of film-making to create a movie for their new classmate and friend, Rachel.
MOST POPULAR DVD RELEASES
LATEST DVD DATES
[view all]