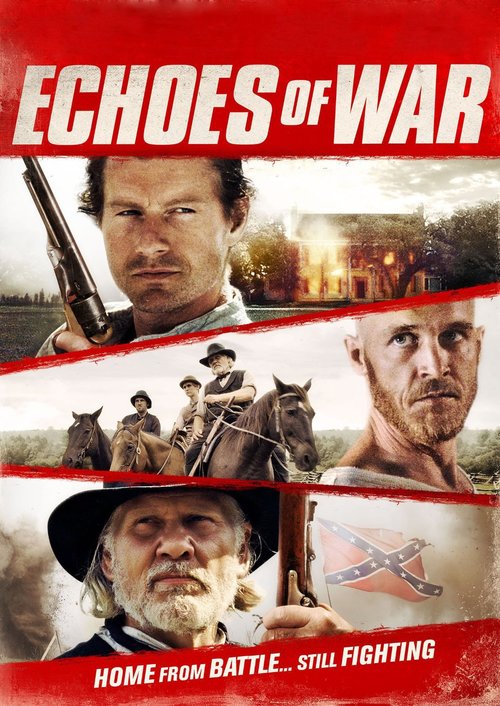 R Drama, Thriller, Western
The products below contain affiliate links. We may receive a commission for purchases made through these links.
POSTERS
‹ ›

6.5
When a Civil War veteran returns to his home, he does not get the peaceful homecoming that he was hoping for. Upon returning to the once quiet countryside, he finds out that his family is being targeted by a cattle rancher. The conflict only seems to be escalating, and he has to figure out a way to protect his family and their land from the brutish tactics that the rancher is using in order to push them off of their land.
MOST POPULAR DVD RELEASES
LATEST DVD DATES
[view all]