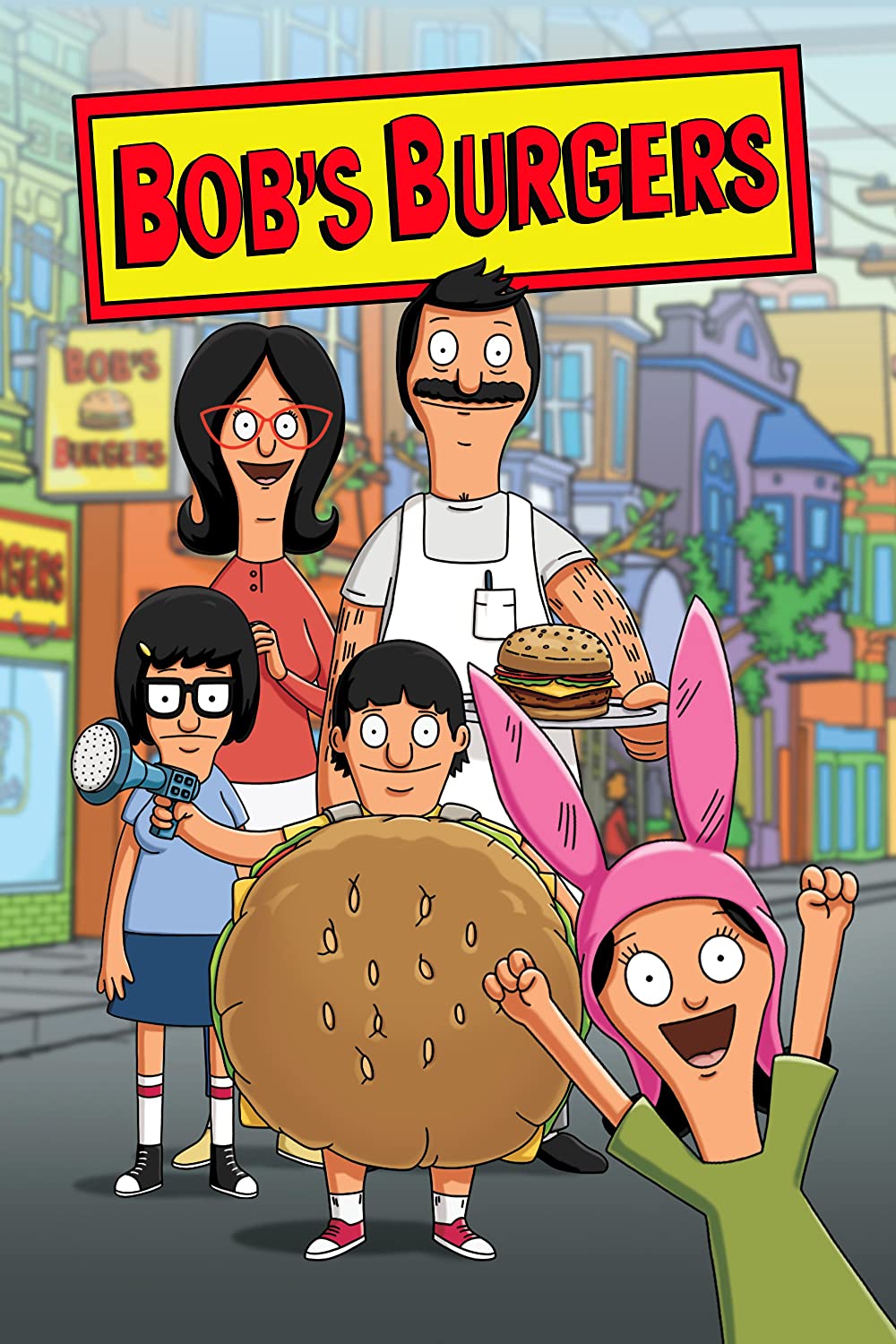 8.1
Bob's Burgers is an animated television show that follows the Belcher family in its wacky adventures. The protagonist, Bob, owns his own restaurant (Bob's Burgers) to mild success and spends his time split between his sincere love of burger-making and managing his over-the-top wife, Lynn, and her love of all things performance, oldest daughter, Tina, known for her nerdish, awkward tendencies, son, Gene, who continually makes strange music and finds joy in areas that confuse Bob, and his youngest daughter, Louise, who continually attempts to mastermind dangerous, sinister plots. The show centers around the various odd circumstances the family finds itself in.
MOST POPULAR DVD RELEASES
LATEST DVD DATES
[view all]