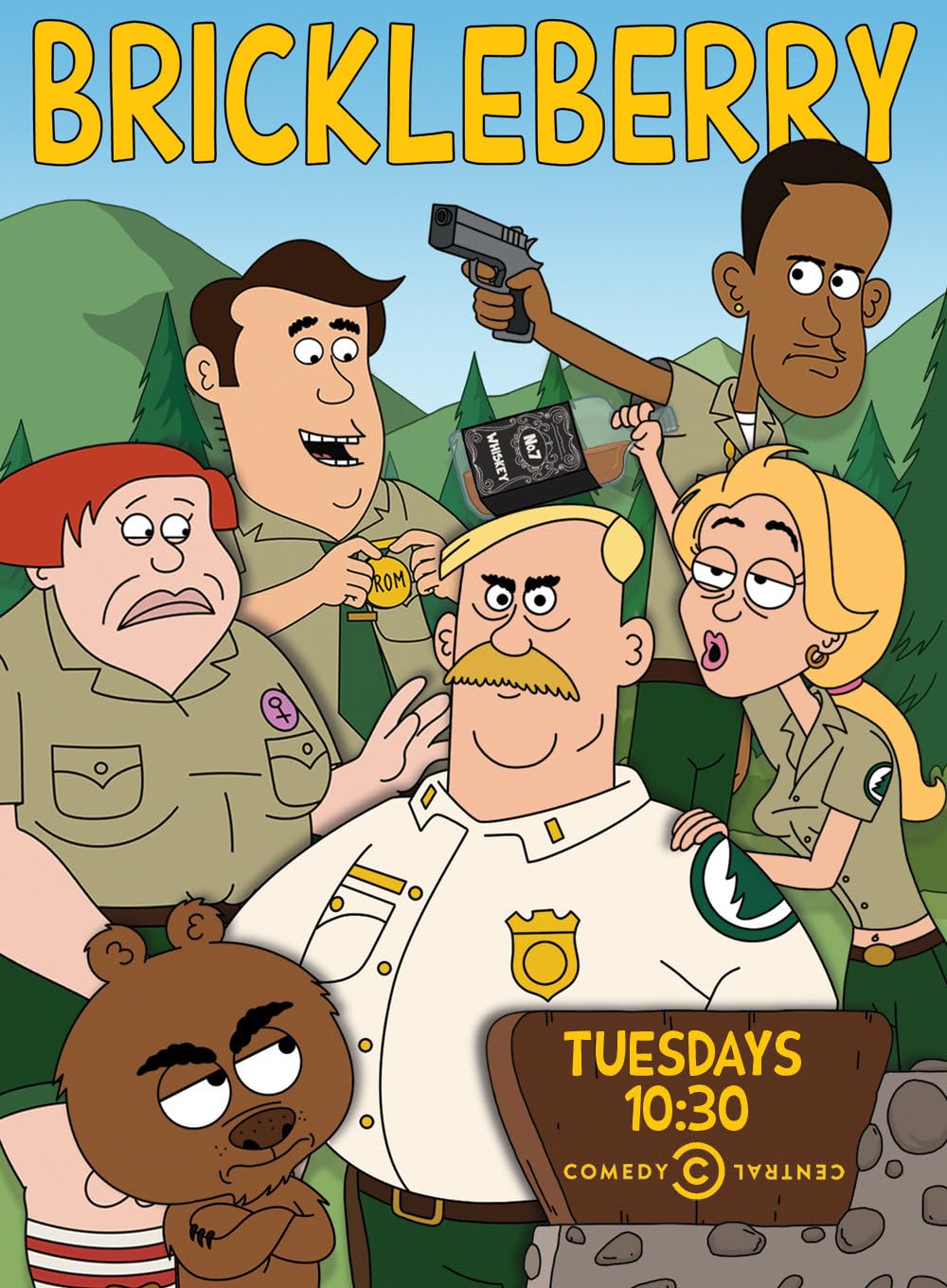 7.3
When a new ranger joins Brickleberry National Park, nothing is the same. Not only does the ranger want to shut down the park completely, but also change the other rangers so that they fit into the image he wants. That is why the original group of park rangers must figure out a way to save their park and keep themselves from transforming into who the new ranger wants them to be. This is a struggle, though, because they must continue on with their daily lives but also come up with the ultimate plan to keep Brickleberry National Park in tact.
MOST POPULAR DVD RELEASES
LATEST DVD DATES
[view all]